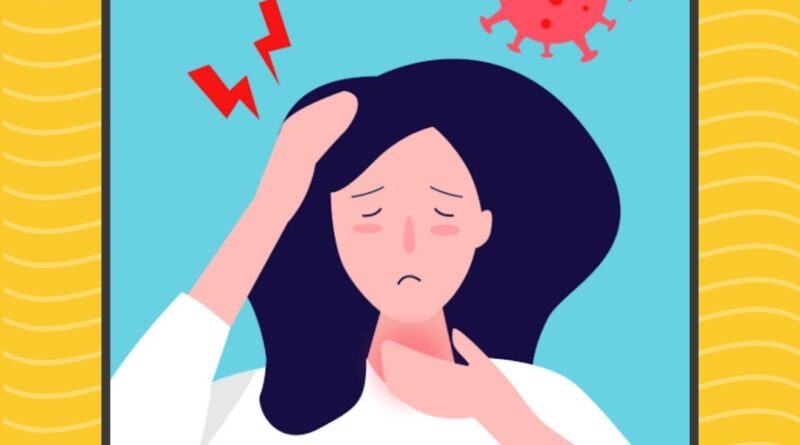 The Great Influenza Pandemic of 1918

The flu is a highly contagious respiratory illness. It turns up year after year, with devastating consequences all caused by a most elusive virus.

The influenza or flu virus is a recurring nightmare. It causes more than 36,000 deaths in the U.S. each year. And was responsible for some of history’s deadliest pandemics like other viruses, the flu virus is a parasite. The viral agent itself is called a virion which is made of ribonucleic acid or RNA surrounded by proteins. The flu virus uses two proteins to attack its host, hemagglutinin and neuraminidase, or the HA and NA proteins.

The HA protein attaches a virus to a cell and lets it in. Once the virus is inside it multiplies, Then the NA protein cuts this viral swarm loose, sending it off to infect more cells this triggers the immune system to bombard the swarm and to destroy infected tissue throughout the respiratory system. Unfortunately, this response can also inadvertently lead to death through organ failure or secondary infections. Like bacterial pneumonia, the flu virus has been nearly impossible to eradicate largely due to its uncanny ability to mutate.

Since 2004, more than 5,000 different strains of the influenza virus have been sequenced.Those that affect humans are categorized as Types A B or C. With Type A strains being the most capable of unleashing a pandemic.

Influenza, viruses mutate more rapidly, allowing them to adapt to new hosts and even cross species. Avian flu and Swine flu, for instance, are two strains of Type A viruses That, through mutations, can be transmitted from birds and pigs to humans.One of the deadliest flu pandemics was caused by one such virus.

Between 1918 and 1919, the Spanish flu infected a third of the global population and killed up to 50 million people worldwide. Called H1N1.

This particular strain of virus likely came from birds.The threat of another influenza pandemic remains. In the meantime, scientists are constantly monitoring the flu virus and developing seasonal vaccines to create our best line of defense. 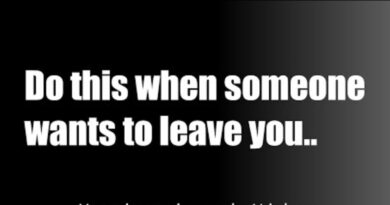 What to do when someone wants to leave you? 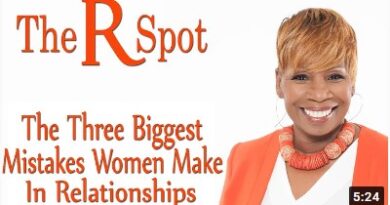 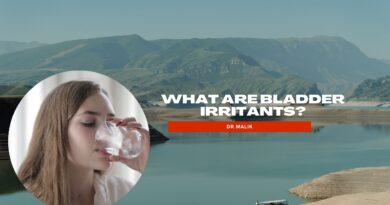